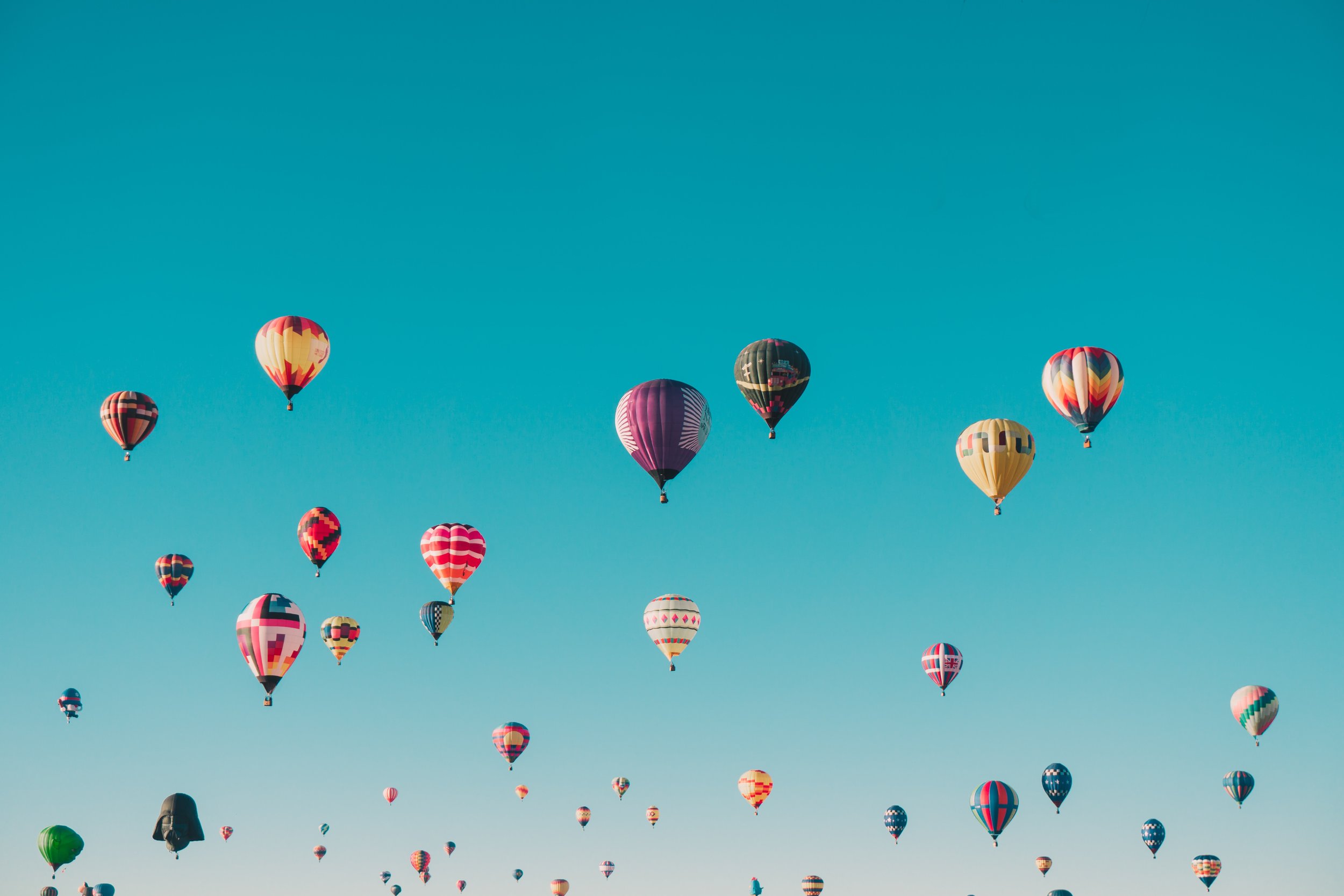 Are you an organization with multiple independent departments? Do you ever wish you had a platform that houses all of them in one system while operating independently? In anticipation of their upcoming presentation at SmartSimple’s ELEVATE San Diego conference in October, we sat down with Sam Caplan, CIO and Deputy Director of Operations of the Walton Family Foundation, and Malcolm Klotz, Founder of Re-Solved, to learn more about their process of successfully building and uniting 12 different entities and multiple departments in one cohesive system.

The Walton Family Foundation funds $595 million dollars in grants in 2018. What makes their giving so unique is while they’re one family foundation, they support and fund other family foundations that are established by the Walton Family — 12 operations in total. As all of these separate organizations grew, so did the need to create an efficient and standardized experience for both administrators and front-end users.

“We needed to move all data from the prior process which was pulling from 12 different programs into one solution,” says Sam Caplan, CIO, and Director of Operations of the Walton Family Foundation. Caplan and company worked with SmartSimple partner, Malcolm Klotz, Founder of Re-Solved who poetically seconded the concept, “we were wanting to build one house with many different rooms.”

Building a system with limitless scalability

Malcolm and Sam built one centralized system that triaged all submitted user data to it’s intended family foundation. “The system uses one submission manager that is directed into different systems,” says Klotz. Each user has a unique grant portal for each foundation resulting in “different ecosystems not having access to other ecosystems,” says Caplan. By having one system that had separate entities built within it, the Walton Family Foundation had the ability to separate their data without it becoming cumbersome.

On an administrative level, Caplan and the Walton Family Foundation have employees that handle all the organizations' data. “It’s important from an operational perspective, that we can process everything easier,” says Caplan. “By gathering everything in our SmartSimple system, it helps with big-picture reporting and it makes it easier for people to make an in-depth analysis of all the data instead of combing through one system at a time,” continues Caplan. 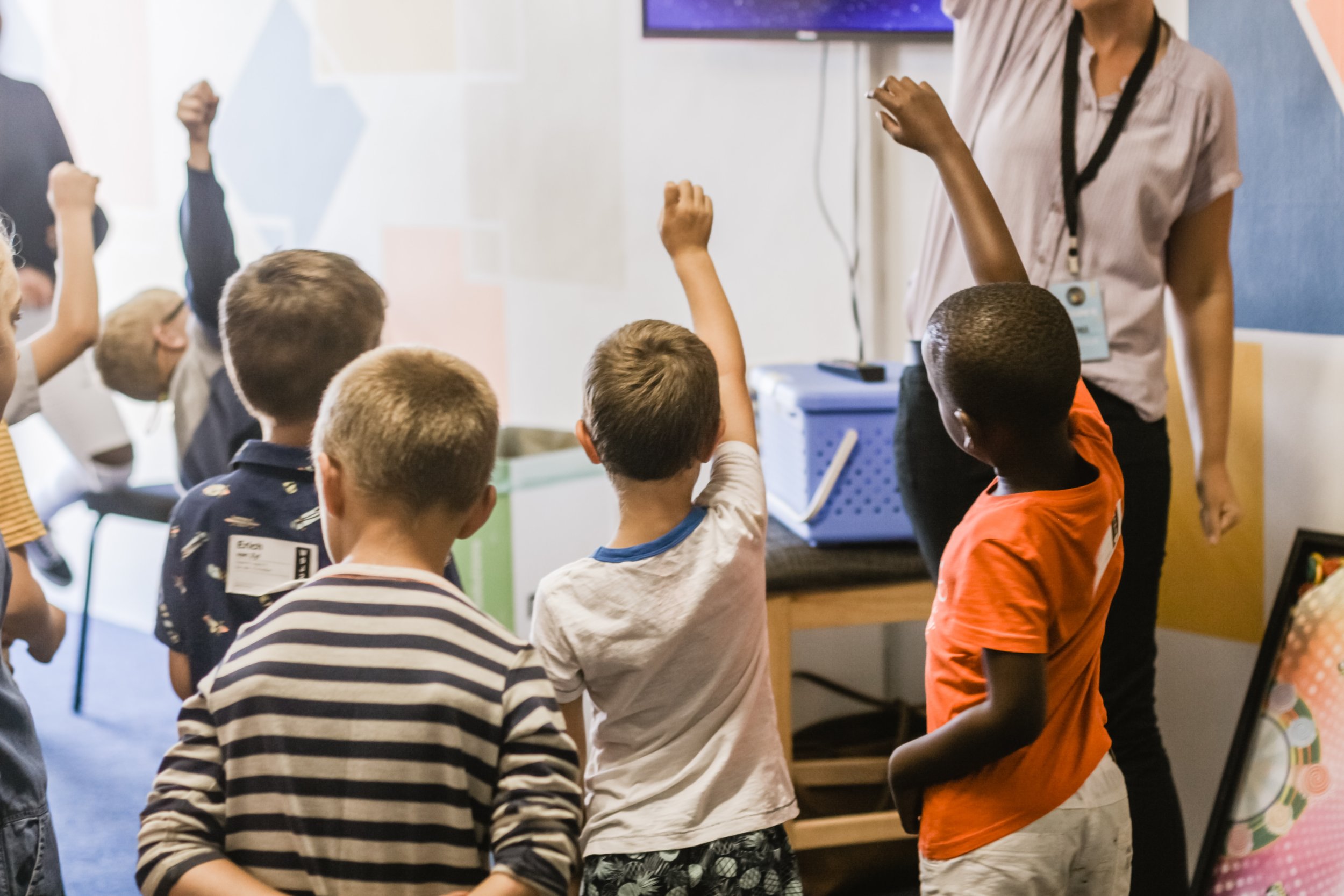 The Walton Family Foundation created a system that not only solved their current grantmaking process challenges but developed a long-lasting solution to the future of their programs. “It’s important to have flexible work processes,” says Caplan, “you need to have something that can accommodate future growth and that requires different ways of working.”

Sam and Malcolm will demonstrate and go more into depth about their intensive and rewarding process at ELEVATE San Diego.